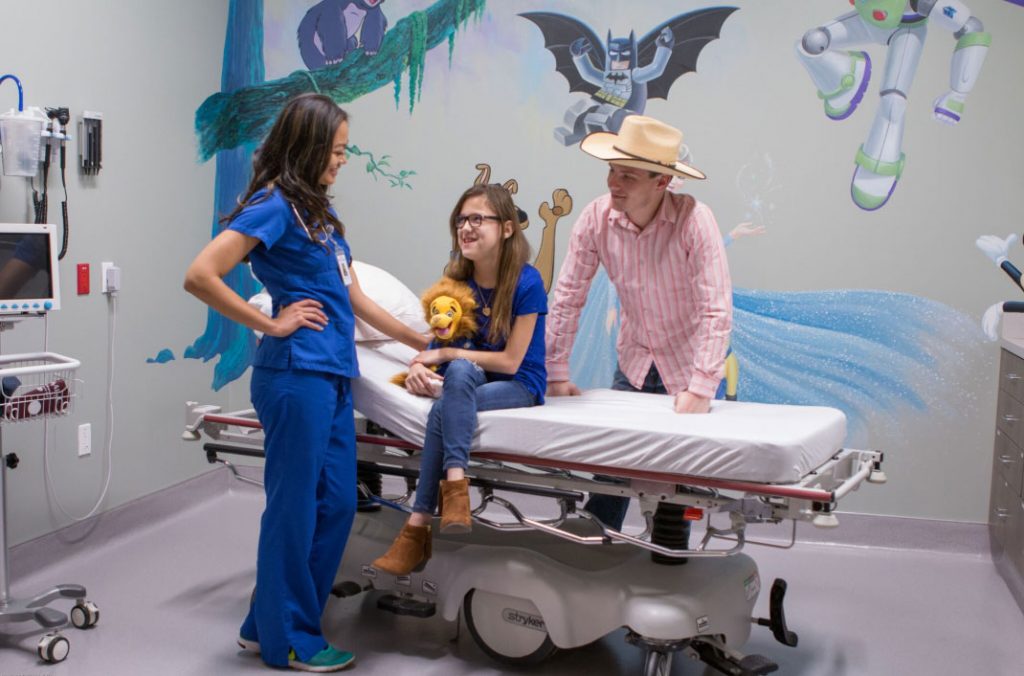 10 Things That Can Cause Your Nose to Start Bleeding

10 Things That Can Cause Your Nose to Start Bleeding

The fact that your nose not only contains many tiny blood vessels, but they are also all very close to the surface and can easily be damaged, then you begin to understand just why nosebleeds are so common. While bleeding in your nose can occur in both your nostrils, they usually occur in only one nostril at a time. Nosebleeds can be as a result of a number of reasons, some more serious than others, although the most common causes of nosebleeds are due to dryness as well as nose picking. It is one of those conditions where aspects like symptoms and diagnosis are pretty much straightforward as if you have a bleeding nose, it is quite self-evident. The only thing about nose bleeds that cannot always be clear cut every time is when it comes to the cause as there can be a number of things that can cause your nose to bleed. To help you with this, this article will look to highlight 10 things that can cause your nose to start bleeding.

The above are some of the things that may cause your nose to start bleeding, with more on these and other related topics to be found over at the ever reliable frontlineer.com.

All stories by: admin
10 Symptoms You Should Never Ignore
10 Tips for Flu Prevention